The Department of German Philology honors the 100th anniversary of the birth of the Doctor of Philological Sciences, the former Professor of the Department Ripetska Olga Feodosivna. 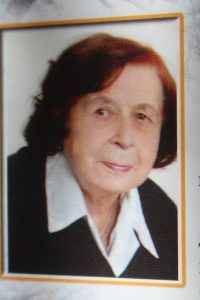 On April 22, 2018, the 100th birthday of the famous Ukrainian philologist-germanist, Doctor of Philological Sciences, Professor of the Department of German Philology Ripetska Olga Feodosivna would have been celebrated. Her creative life is closely linked with Lviv University and, in particular, with Germanic Philology. All her talent O.F. Ripetska devoted to the preparation of Germanic specialists and the study of onomastics, toponymy, thus establishing a new direction in linguistic research in Ukraine. 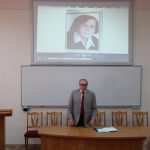 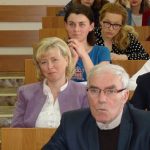 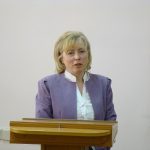 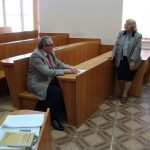 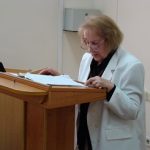 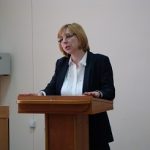 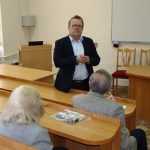 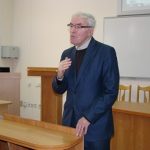 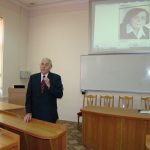