Annually, on March 20, the International Day of Francophone is celebrated in the world. 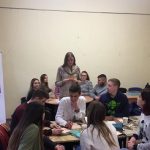 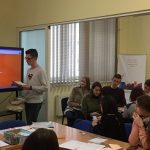 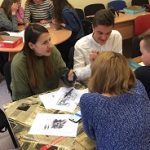 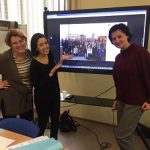 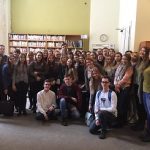 Students of the Faculty of Foreign Languages ​​studying French as the main and second language as well as students of non-specialized Faculties  became active participants in the events proposed by the French Embassy in Ukraine under the agreement on cooperation between the University and the Alliance Francaise in Lviv.
March 21 at the Plume d’Or contest our students were able to compete for the main prize – a trip to France. This contest was founded in 2000 and is under the patronage of Senator Jacky Deromedi.